a glimpse of my work

Note to the New Homeless

The ground is hard – always hard, always cold –
it doesn’t matter where you are, it’s un-giving.
Spread out an army of blankets, clutch of sweaters,
a murder of trench coats – it’ll still be hard and cold.

The Sun, The Moon. the circle of stars,
time is the freedom of doorways.

Bend poor person’s elbows and arms and stretch
to support the neck, this provides the position
to protect your head, keep eyes open
or hair triggered shut – ready to jump.

The Sun, The Moon. the circle of stars,
time is the freedom of doorways.

Peer out through your covers – hoody and woollens,
remnants, your handouts, the trash you’ve collected,
newspapers, cardboard, polystyrene padding –
be prepared.

A murder of doorways, The Sun, The Moon,
freedom is hard and cold.

Every day has ritual: make tea on the Gaz;
wash in the public toilets; steal loo roll;

unpack and pack – clean clothes on top with
dirty underneath, rearrange bits of yesterday
to be ready for tomorrow;

with ease, tendon and muscle stretch and take flight
as cryptochromes behind eyes read the magnetic
routes of the Earth;

some nights flying at the wedge-head of geese;
others lost in skeins of starlings; and often alone –
an owl kills its prey. Each route is open, without
boundaries until the shackles of morning’s
t
r
a
n
s
f o rmation into a mule again;
home, strapped to back with the past;
present held in vacant hands; future
shod with well-worn Doctor Marten boots. 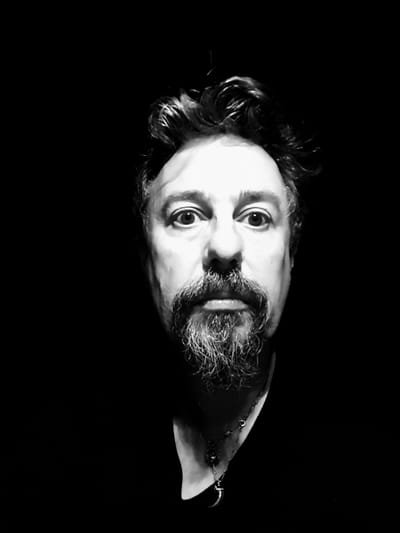 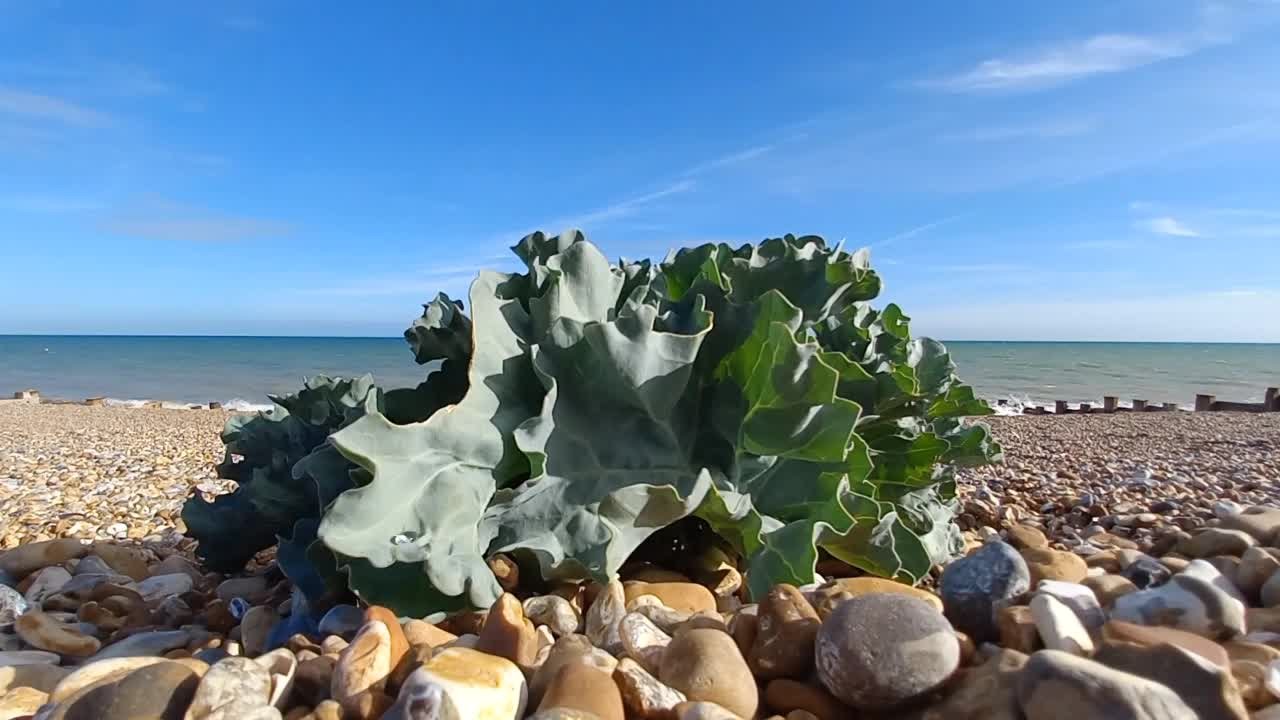